It’s been a strange time lately, a time when all the weird things are happening. If you read The Mystery of the Tip Sheet on the Table, I should tell you that was only the “Tip” of the iceberg, haha, and I apologize for the terrible pun, but I’ve certainly had some experiences in the last three weeks that have been completely outside my wheelhouse, and most of them have to do with the magical world of math. I call it “magical” because there are formulas, and also whenever I see someone solve an equation, I squeal excitedly and exclaim breathlessly with child-like wonder, “How did you do that?!” Here are the 5 strange things that have beset my life recently:

1) I applied for a job closer to home. I love my current job, but I have to live in the city during the week, and it’s getting pretty sketchy downtown. The job was kind of the same as what I do now, I thought, and to be honest, I didn’t really want to change jobs immediately, but at the bottom of the job posting it said that eligible candidates would be put in a pool for future positions, and that seemed like a great opportunity. So I applied, and lo and behold, I got an email about an interview. And at the bottom of the email was a description of the interview telling me that I would have to prepare a presentation for the interview panel. On MATH. My first reaction was, “Did they even LOOK at my resume?” Because I have a lot of qualifications and experience, none of which have anything at ALL to do with the numbers or adding or dividing or whatnot. The closest I’ve ever come to doing math professionally was teaching Life of Pi. And then it said at the bottom of the description that there would be a TEST at the end of the interview, and I was like, “What? A MATH TEST?!” because nowhere in the job description had it even mentioned math at all, and it seemed pretty obvious by then that they probably already had someone for the job, someone who was, perhaps, good at math. So when the place called me to confirm that I got the invite, I actually had to ask the woman, “So is the test at the end a math test?” because if it was, there was no point in going, but she said she didn’t think so, that it was probably a “scenario”. Which it was. And ironically, I totally ROCKED the math presentation, but I blew the “scenario” which was writing a letter in response to someone who was very angry. I responded the way I normally would—no, not by saying “Take a f*cking step back”—but in a professional way which is “Please provide more information to help me understand your anger.” It turns out though, that apparently I was supposed to direct them to a variety of different websites where they could explore their feelings themselves. Ultimately, it was not fun, but I DID get put into the pool for future positions, mostly on the merit of my math presentation, which is another one of life’s great mysteries. 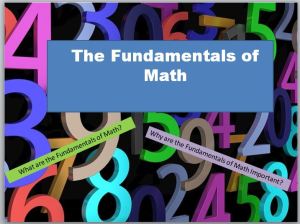 2) I went to empty my blog spam folder, which usually contains about 30 comments about Nike shoes or Viagra, and there were 1, 167 spam comments in there. They were all for CBD oil (derived from marijuana). So I emptied the spam folder, and three days later, there were another 2, 000 messages, again for CBD oil, and all I could think was “Someone REALLY wants me to get high”. But then I did a little research and it turns out that CBD oil isn’t psychoactive, so I’m not sure what’s going on there, but the Viagra people need to step up their game.

3) I had to go by myself to do a presentation (this time on my actual work instead of magic-y math sh*t) to a group of around 60 people. I don’t enjoy standing up in front of people at any given moment—I don’t even say much in meetings when I’m sitting down—but someone had to do it, and I was that someone. I stayed in a hotel the night before because the weather was supposed to be lousy for travelling the next day. I decided to order some Swiss Chalet chicken, and then stay in for the night watching the Oscars. I called up Swiss Chalet and asked for delivery, but when the woman gave me the total, I realize I didn’t have any money so I said, “Oh, I don’t have any cash on me. Will the guy take Visa or is there something else I need to do?” and then I realized to my horror that it sounded like I was offering to instigate a porn scene where the lady doesn’t have money but offers to “take it out in trade” with the nubile young delivery man. Luckily, you can pay for Swiss Chalet over the phone,  and a very sturdy older lady came to my hotel room, so no worries there. But then, incredibly, the hotel TV had 54 channels and not one was showing the Oscars, so I ended up watching porn. No I didn’t. That was a joke. I ended up watching a Flip or Flop Nashville marathon.

The presentation the next day went OK, except for the snarky guy sitting right in front of the podium who kept muttering under his breath and rolling his eyes, which was very distracting. At one point, he raised his hand to angrily complain about how hard it was to use a particular report, and I felt like saying, “Well, toilet training is hard too, but I assume you’ve figured that one out.” Instead I just smiled and said, “Here are some websites you can use to explore your feelings about this issue.”

4) Then I got back to the office and was asked to start supervising, in addition to my own team, another team whose job revolves completely around MATH. My reaction again was “Have you even LOOKED at my resume?!” And now not only do I have to try and understand math in English, I also have to try and understand it in FRENCH, because we have two official languages, and math is hard in both of them. At least the people are nice and don’t roll their eyes at me.

5) On Tuesday, I raced to get dinner finished and get ready for bed so that I could be all cozy on the couch in my pajamas in time for my favourite new TV show The Launch (it’s Canadian). I made it with a minute to spare and yelled to my roommate, “Come on, it’s almost starting!” Then I went up and down the guide and couldn’t find it on anywhere. “I don’t understand” I said. “Are they on hiatus already” and my roommate said, “Isn’t The Launch on Wednesdays?” and I said “Yes,” and she said, “Today is Tuesday”, and this is what too much math does to you. So we resigned ourselves to watching The Voice and I was trying to figure out Instagram when I realized my young cousin was starting some ‘live’ video thing so I clicked on it. He and his friend were talking, then suddenly he said, “Hi Suzanne”, and I shrieked and threw the phone down and said to my roommate, “Oh my god, can he SEE me?!” She started laughing hysterically and explained how your name comes up at the bottom so that people know you’re watching, and it reminded me of the first time I tried to send a fax, and panicked when the paper went into the fax machine because there was a phone number on the back of the form that I needed. The secretary at the school also laughed hysterically just like my roommate and explained that the paper would come back out once it had been scanned. “Did you think the fax machine magically transported the actual paper to the person you’re sending it to?” she asked.  “Of course not—that would be ridiculous,” I said, but in my head I was like, “Yes. Yes, I totally f*cking did.” Because faxes are magical. Just like math.

(I just had a short story published in the inaugural issue of a terrific literary magazine called Slippage Lit. It’s called Perfect Food, and if you want to read it, click here: https://www.slippagelit.com/perfectfood) 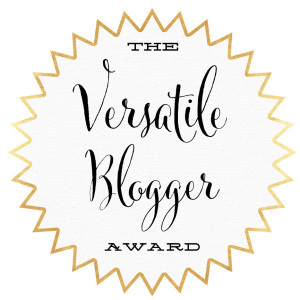 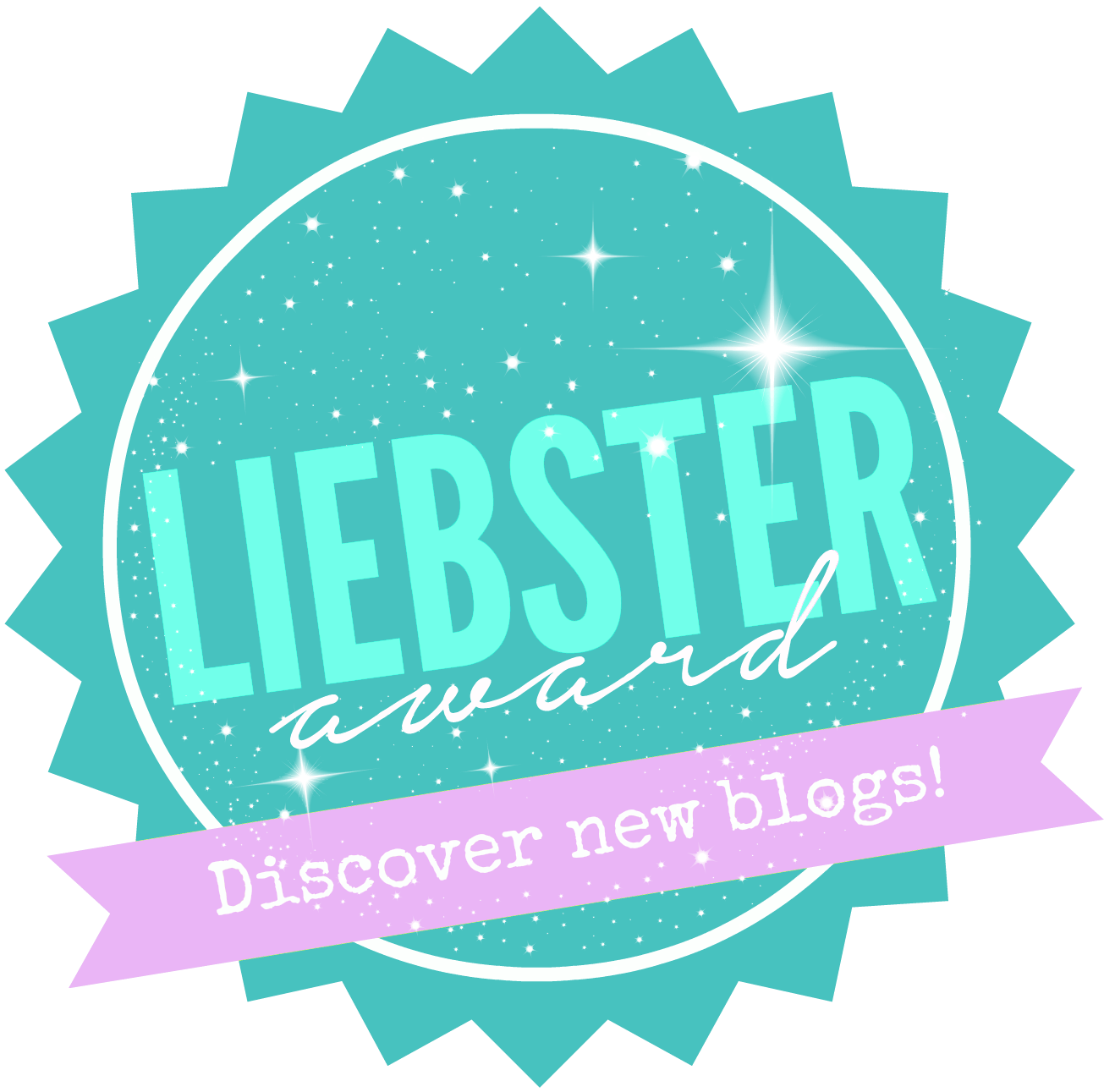 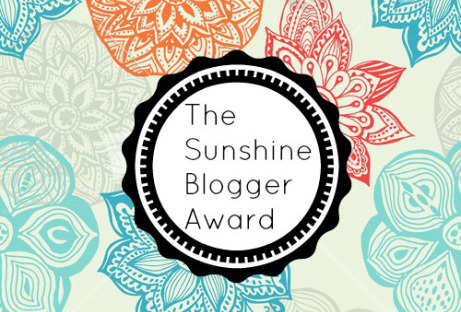 Follow mydangblog on WordPress.com
Damn, Girl. Get Your Shit Together.